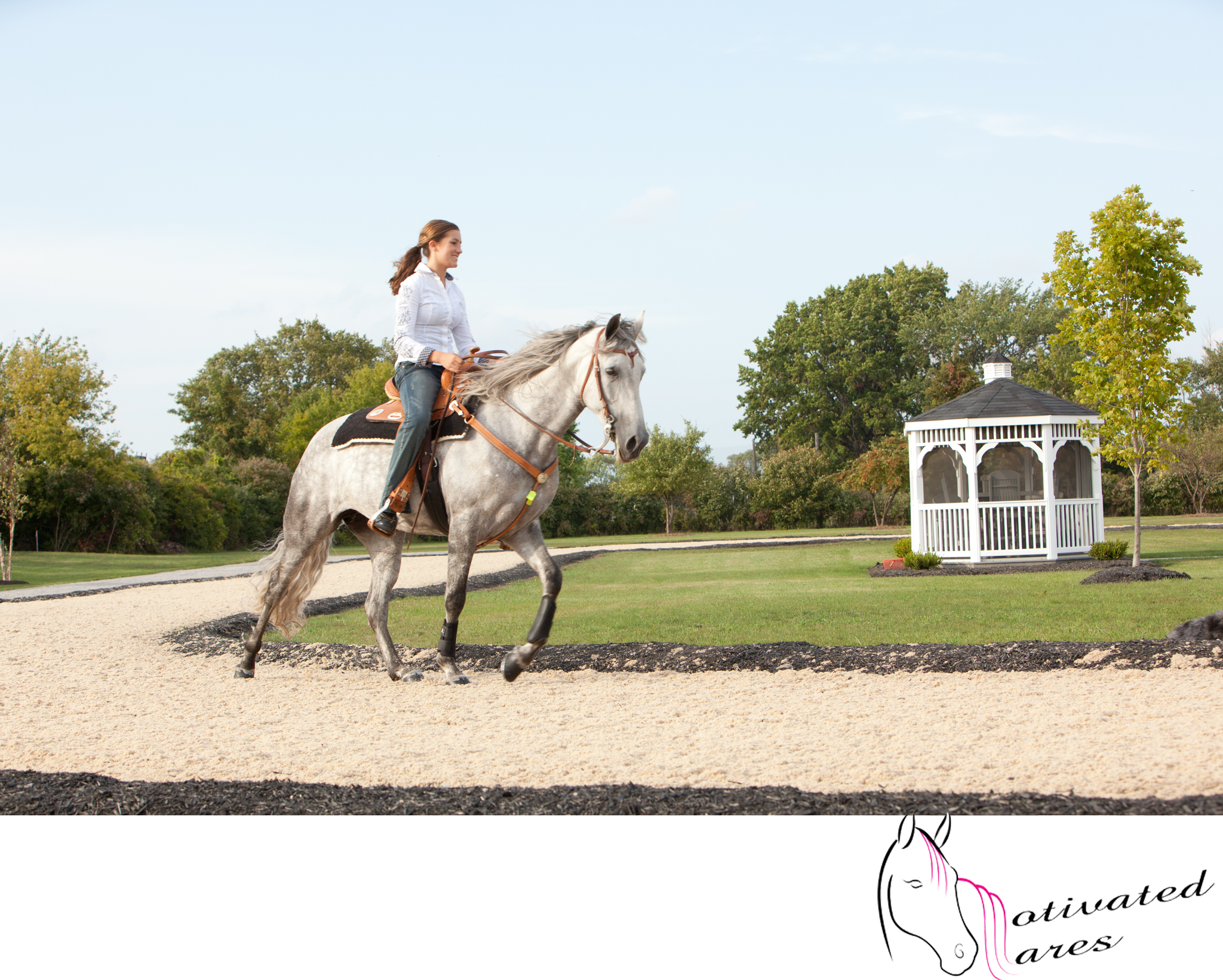 The Motivated Mares Program is open to all registered TWHBEA mares regardless of age. The mare owner/rider must be a current TWHBEA member in good standing to participate. Upon paying the annual nomination fee, the nominated mare is eligible to participate in any category of this program. The program is broken down into two award categories, Category I-The Motivated Mares Competition Division and Category II-The Motivated Mares Super Mare Division. The Motivated Mares Competition Division is divided into two areas, performance and pleasure. Each division is further broken down into two age categories, Junior Mare (4 years & Under) and Senior Mare (5 years & Over). The Super Mare Division is divided into two awards, The Flatshod Super Mare of the Year Award and The Performance Super Mare of the Year Award. Winners of these divisions will be the horses with the most overall points in their discipline at year’s end. The Super Mare Awards will be awarded to the Mares who were awarded the most points during the year in their division.

Points will begin accumulating on October 1 of each year running through September 30 of the next year. Points begin to accumulate once a horse has been nominated and the $25 nomination fee paid. Points from TWHBEA-affiliated shows are automatically counted. For non-affiliated shows, The Motivated Mares Program Points Log must be turned in by October 15 and will be verified by TWHBEA. A class sheet signed by the show secretary verifying the placing, must be included with the Log Sheet from non-affiliated shows. Points will be earned by the placing of each mare in a judged competition. Single judge shows will be counted as single points, triple judge shows will be counted as double point shows, and five judges will be counted as triple point shows. The points in a single judge show will be awarded by 1st place 10 points, 2nd place 9 points, etc.

There will be an annual nomination fee of $25.00 for each Competitive Division entered. All monies collected will be paid out in a given year. The owner of record at the conclusion of each point year as determined above will be the recipient of the Motivated Mares Programs cash awards which will be awarded at the TWHBEA Awards Banquet each year.

The top five mares in each division of The Motivated Mares Competitive Division (Category 1), will receive monetary awards with recognition given also to mares ranking 6-10. There will be only two winners with payout for the Motivated Mares Super Mare Division (Category 2). The winners will be the two mares, one Flatshod and one Performance horse, with the highest overall points in their respective competitive division.